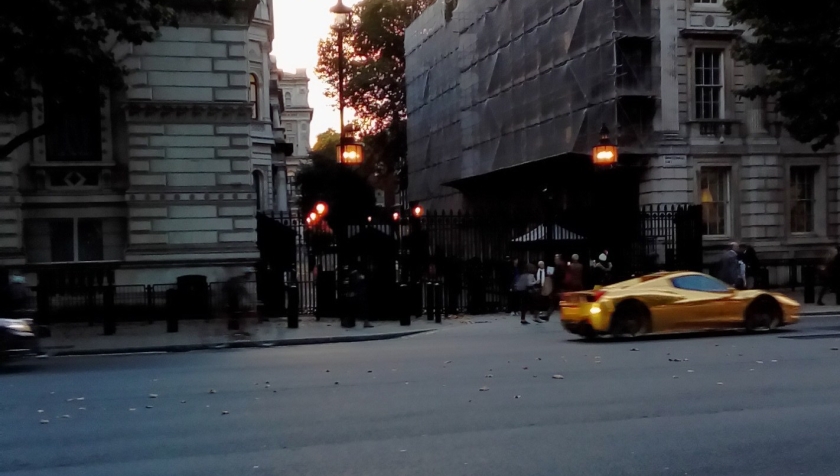 I’ve recently been producing a series of lessons on various aspects of life and culture in the UK. While writing these, I’ve also been thinking about the teaching of British culture and I have to admit I don’t feel completely comfy with it.

I wouldn’t go so far as to say it’s necessarily imperialistic; the lessons I’m writing are in response to students and particularly teachers in various European countries requesting a cultural focus and definitely not something that’s being imposed on them.

Yet I am aware that there’s a danger in teaching about Britain as though it’s uniquely interesting or worthy of study. With English being used worldwide, there’s a strong possibility that some of the students will visit China before they ever set foot in England, or that they’ll find themselves speaking English to more Russians than Brits over the course of a lifetime. Even in the Anglosphere, the influence of India and Nigeria is likely to increase, while Britain continues to wane. Shoehorning lessons on the Royal Family or dwile-flonking into English courses is increasingly going to look like an anachronism at best, or trivial and time-wasting insularity at worst.

But the schools go on asking for British culture! We have to consider why. And I think there are some good reasons to include cultural lessons:

So far, so fine. But you might be asking ‘why do you need to prioritise British culture in order to do this’? And I’d agree – we don’t need to! All I’d say there is that I think it’s natural for us as teachers to tell students something about our own culture, whether that’s Northern Ireland or New Zealand. Almost all of the teachers working with my new materials will be Brits, so hopefully there’ll be no major disconnect there.

(Of course, if it’s a residential course in an English-speaking country then things will be different again. If students are travelling to London or Dublin or New York to study, then it’s natural to give them a certain amount of local information, regardless of the teacher’s origins.)

I have come up with a few notional guidelines for the teaching of culture, based on the lesson-writing I’ve been doing:

What do you think of these guidelines? Have you any more to add? Have you ever had to teach British (or American) culture?