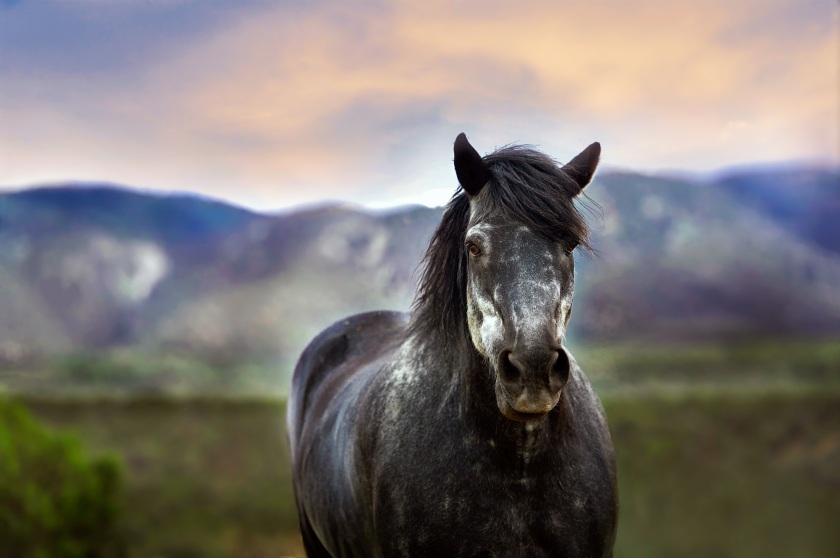 Not all interesting dinner-table discussions translate to the English classroom. Controversial subjects like politics and romance might work brilliantly with some students, but won’t with others. A lot of ‘safe’, worthy themes – the environment, healthy eating – are a bit overused in textbooks.

Are there any fresh, less utilised topics which will win every time? Probably not every time, but thinking back over my teaching years I can recall five which were pretty successful:

These have all worked for me. Are there any you’d add to the list?